I first attended CORK as an athlete in the OK Dinghy class in 1971. Jim Beckett sailed in that fleet as well if I remember correctly.  There were 56 boats (I might have these numbers a bit wrong). Four did not compete in the series, so there were 52 actual boats. I finished 51st. The Kingston Whig Standard did an article on me entitled “This is the story of a loser.” No kidding!  Two years later, in the OK’s last appearance at CORK, we had only 18 boats. I finished second. First was Clive Roberts, then world champion. Third was Tony Rose, then youth champion.

I have no photos of those long-ago days, but do have some around the 1980 Olympics.

Robert went on to be the top Canadian Finn athlete set to represent Canada at the 1980 Olympics.   Now he is
a National Race Officer & dedicated CORK volunteer! 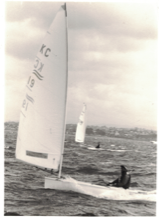 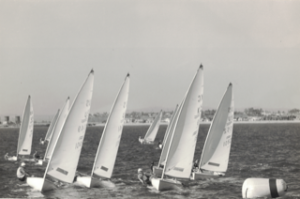 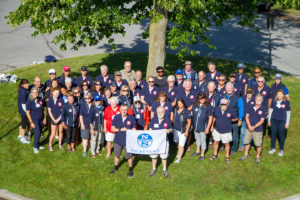 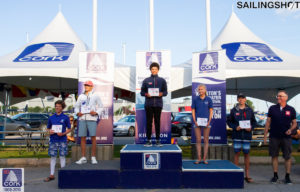 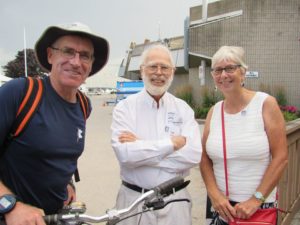 Thank you for sharing your story with us Robert!

This entry was posted on Tuesday, September 1st, 2020 at 3:52 pm and is filed under Uncategorized. You can follow any responses to this entry through the RSS 2.0 feed. Both comments and pings are currently closed.