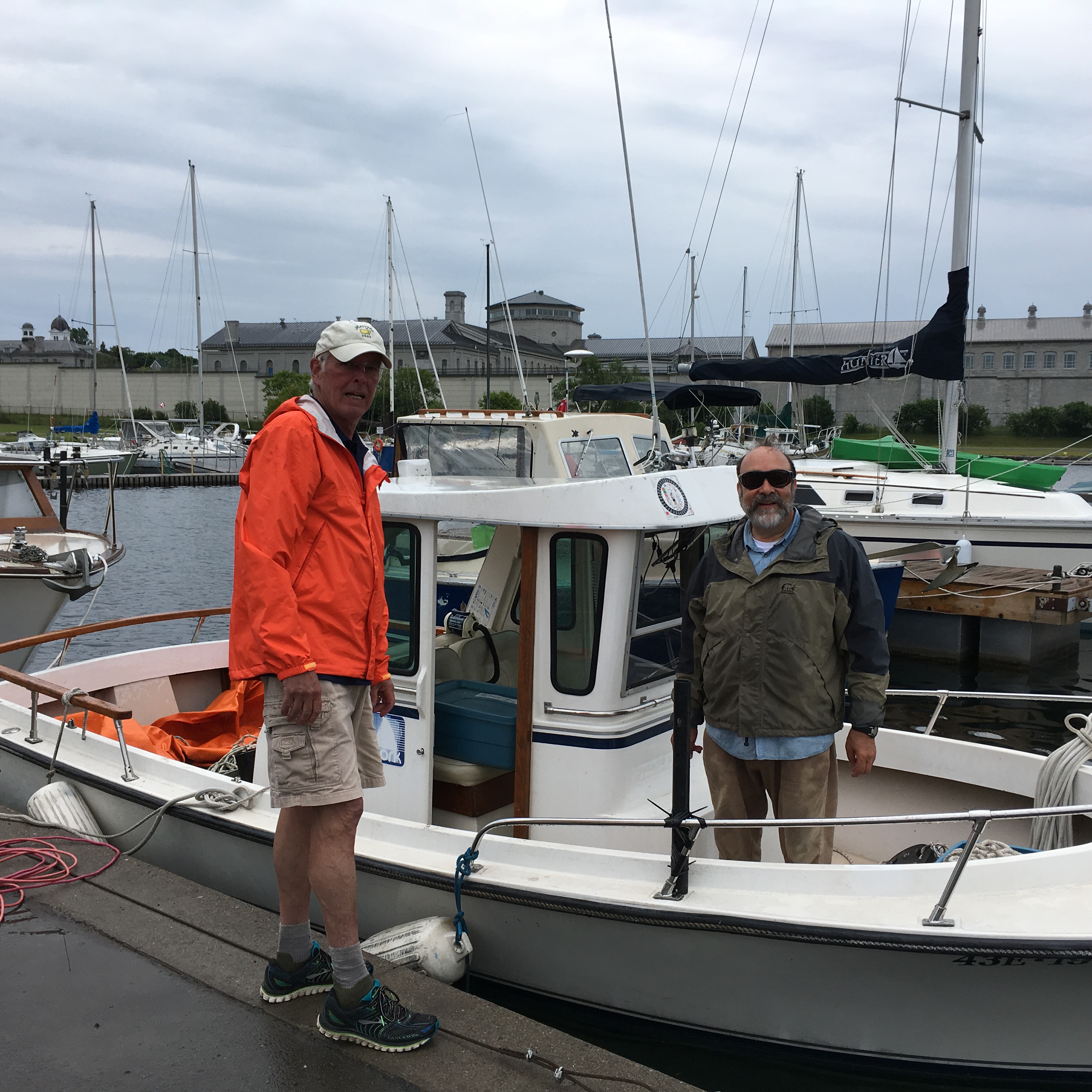 It is with the greatest regret that the CORK Board of Directors shares the notice of the passing of  Mario Poirer.   Mario was a valued member of the CORK volunteer team.

“It is with great sadness that we report the sudden and unexpected passing of long-time NSC member Mario Poirier, on Monday, September 17, 2018. Our sincere condolences to his family and friends.

Mario was in recent years greatly enjoying his retirement, with a second volunteer career as the driving force of our race officials, devoting tremendous energy to achieving the best experience for all sailors. We are proud that he represented NSC as a race official at regattas in Canada, France and the US.

In 2015, Mario was the recipient of the Commodore’s Cup, NSC’s highest honour awarded for the “Most Significant & Meritorious Contribution to the Cause of Competitive Sailing” at the Nepean Sailing Club. The long-time owner and skipper of C&C 27 “Quintessence”, a year ago Mario also purchased a 21′ Scout to support his extensive Race Management commitments. Recent involvement with Fleet included acting as PRO for this year’s Ottawa Skiff & Cat Grand Prix, Markset at CORK and the Fireball Worlds in Carnac, France.

Mario is survived by his wife, Marilyn Poirier.

In respect to Mario and his family, the Canadian flag on NSC’s flag staff is flying at half mast.

This page will be updated when more information becomes available; as Mario would have done it: flag AP over A – no more racing today, further signals ashore.”

Join us for a Celebration of a Race Officer’s Life, to honour NSC’s Mario Poirier, on Thursday, October 4, in NSC’s Harbourview Hall, beginning at 7:00 p.m.

For more on Mario’s contributions and untimely passing, see this post.

This entry was posted on Thursday, September 20th, 2018 at 8:44 pm and is filed under Uncategorized. You can follow any responses to this entry through the RSS 2.0 feed. Both comments and pings are currently closed.