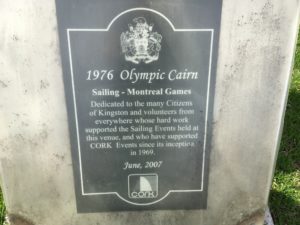 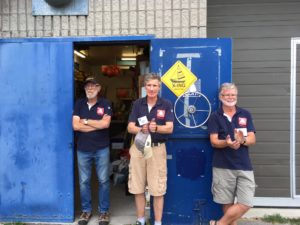 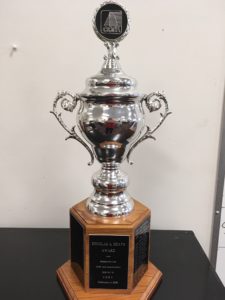 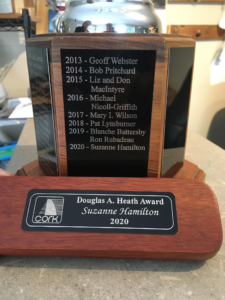 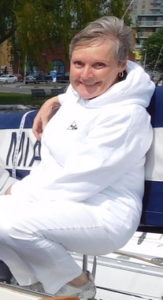 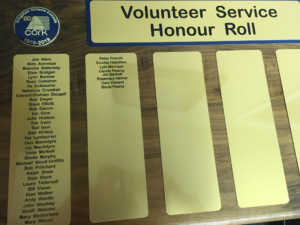 Jamie thanked the outgoing board members Hugh Cowan and Irene McNeil for their immense service.
It was heartwarming to see so many familiar faces from across the country and a few international members in attendance!   This annual event continues to be an important way to celebrate the CORK team.
We are really looking forward to a time when we can all get together in person.
Thank you again for all of your support!
Take care
The CORK Team
This entry was posted on Friday, April 23rd, 2021 at 2:37 pm and is filed under Uncategorized. You can follow any responses to this entry through the RSS 2.0 feed. Both comments and pings are currently closed.